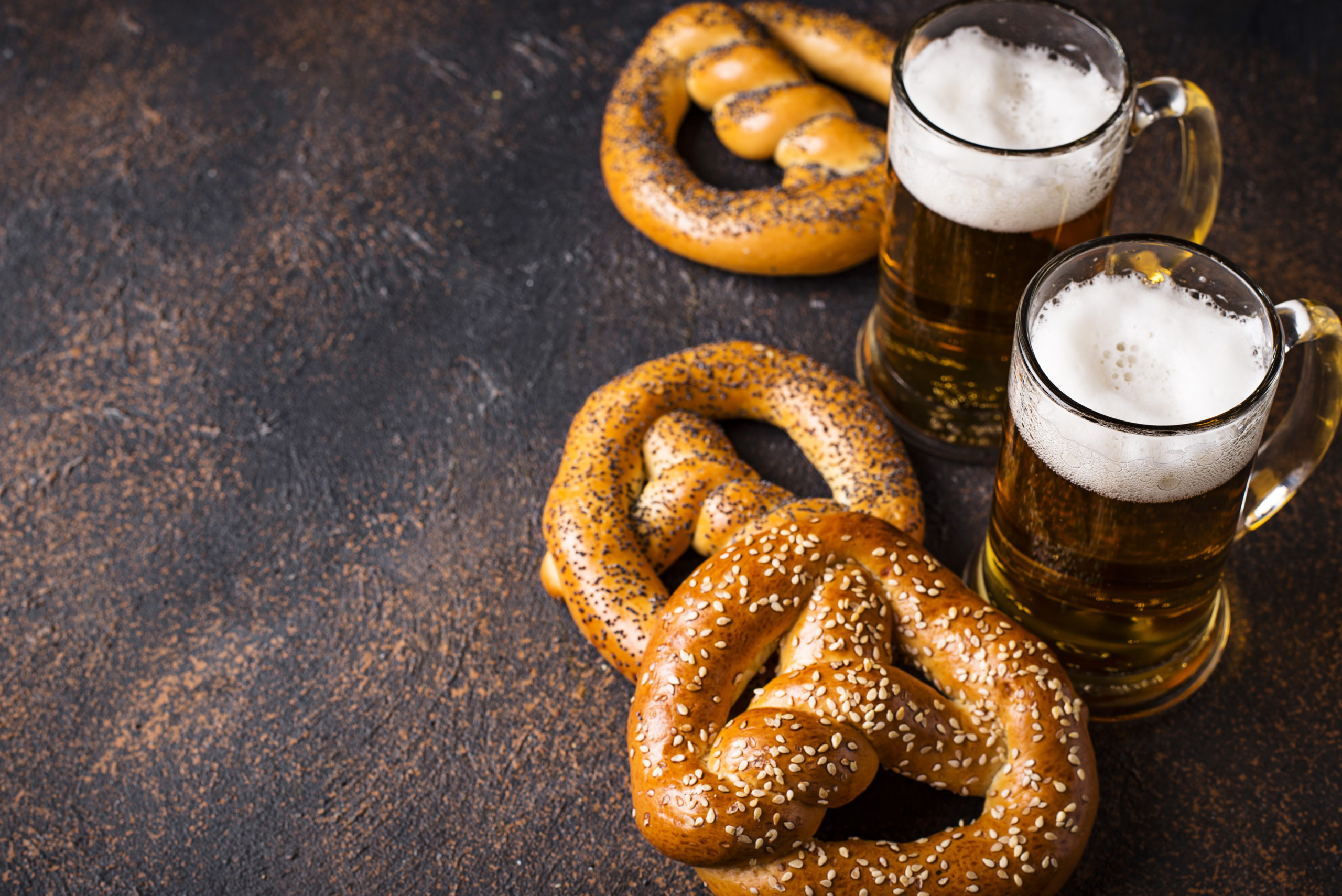 When throwing an Oktoberfest event, Keeping in mind the traditions of the event can have a huge impact on the party’s atmosphere. It can help bring the attendees together and encourage people to embrace the traditions vs. playing dress-up.

Here are some things to remember and how you can incorporate them into your party:

It’s an annual festival in Munich, Germany, held over a two-week period and ending on the first Sunday in October.
So Plan ahead and send save the date cards or emails. You have a large window to through the party

The festival originated on October 12, 1810, in celebration of the marriage of the crown prince of Bavaria, who later became King Louis I, to Princess Therese von Sachsen-Hildburghausen
Have a ‘king and queen’ to fill in the spot of the royal couple. They can dress up like royalty and bless people.

The festival concluded five days later with a horse race held in an open area that came to be called Theresienwiese (“Therese’s green”).
Have a racing game set up (like toy cars on tracks) and decorate them with paper horses. People can race their horses and the loser must buy the winner another beer or pretzel.

For the anniversary of the wedding, they held another race but combined with a state agricultural fair, and in 1818 booths serving food and drink were introduced.
Add agricultural decorations to your set-up. Bring in fresh seasonal fruits/veggies and bread for people to snack on instead of chips and crackers.

By the late 20th century the booths had developed into large beer halls made of plywood, with interior balconies and bandstands.
Have little tasking booths set up in your space with different beers. If your party is on the large side, then you can have people manning the booths. Otherwise, just have different beers and little paper cups for tasting samples.

The mayor of Munich taps the first keg to open the festival.
If you don’t do the king and queen from 2 then elect a mayor and have them tap the kegs… or bottles.

Total beer consumption during Oktoberfest is upwards of 75,800 hectolitres (about 2 million gallons).
Don’t drink this much. Drink very responsibly and have designated drivers or arrange or rides home.

The breweries are also represented in parades that feature beer wagons and floats along with people in folk costumes.
Have a parade and the best outfit can win a prize… or more beer. 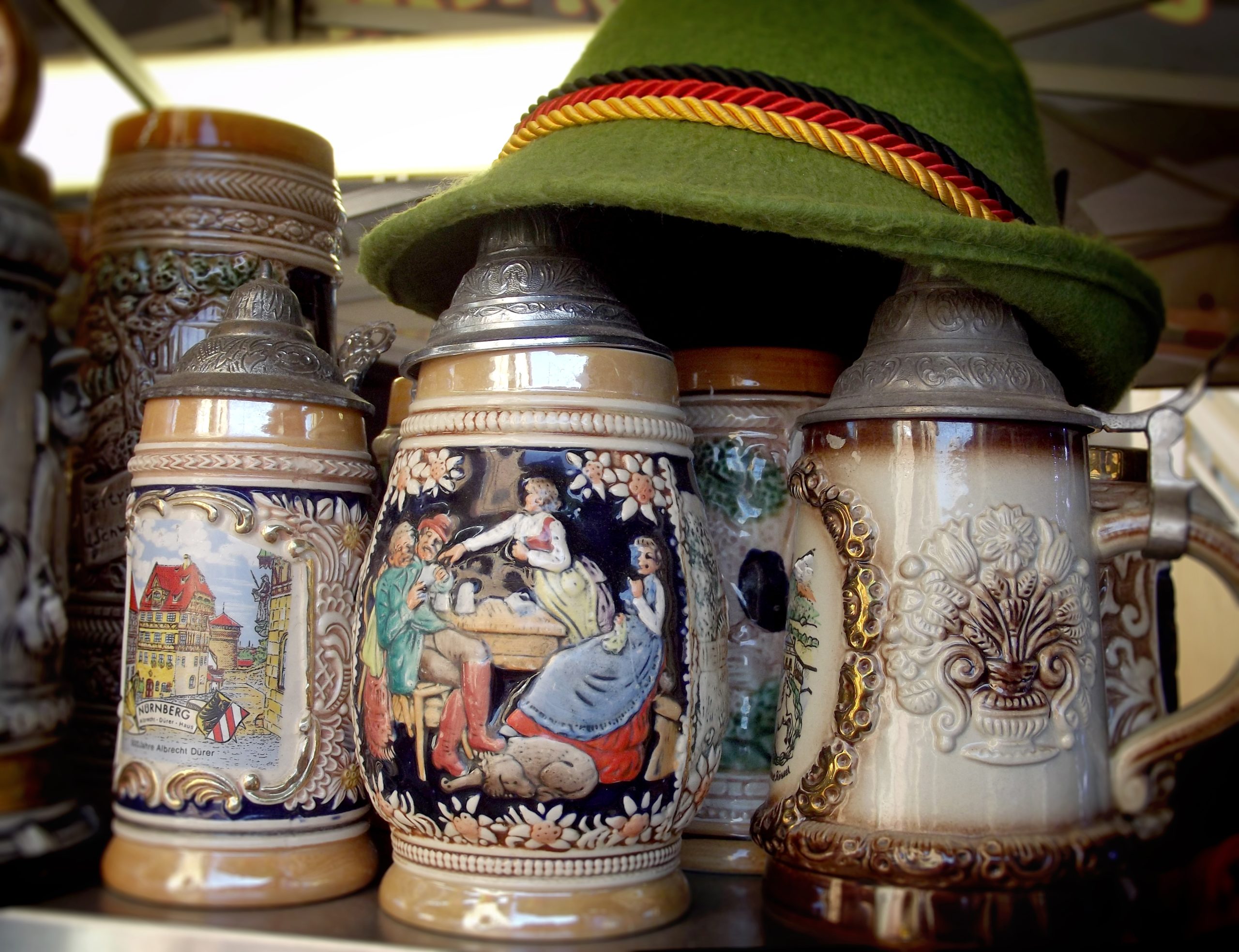 Don’t want to spend big bucks to renovate, upgrade or enhance your home? Try some small projects that can be completed over a weekend to add freshness and interest to 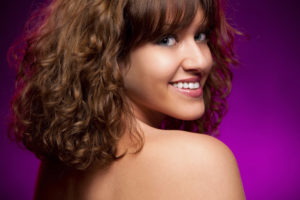 First and foremost, thank you for taking the time to read this informational document. It’s my mission to improve the health and wellbeing of the skin of the world. Within 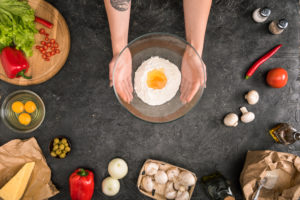 East Gwillimbury is growing. It’s one of the fastest-growing communities in Canada. EG is an agricultural community of villages connected by forest and farms, making it a seamless blend of